The stage is set for both the Europa League Final and the Champions League Final. Two of the biggest prizes in Club Football will be up for grabs by four teams from two nations. The battle of the billionaires will be between Manchester City and Chelsea on Sat. 29th May in Portugal, while Man United and Villareal will settle their differences in the Europa league final three days earlier in Poland. 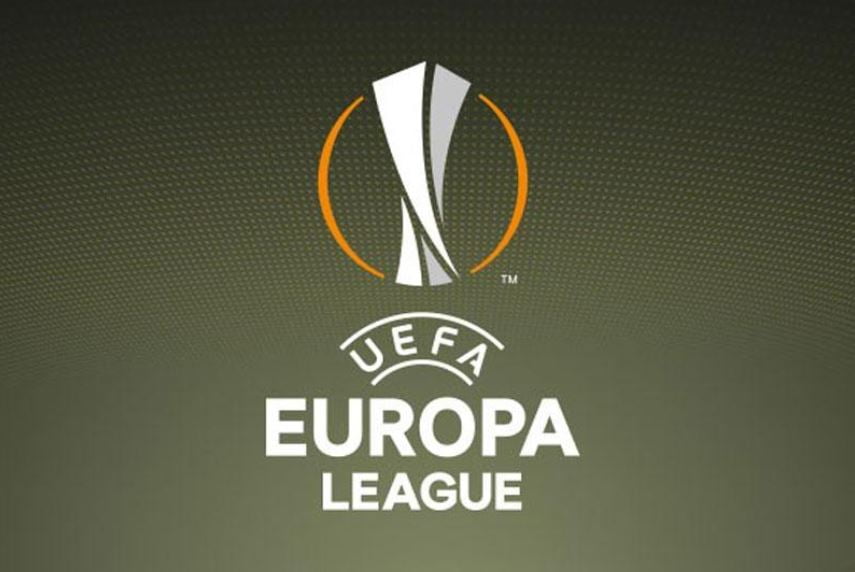 See Who Will Win the Europa League

Ole Has to Deliver

United, for all their promise, could end the season with only champions league football next season to show, unless they summon the sterling qualities needed to defeat Villlareal. The case of the Red Devils is one of classic inconsistency in recent years, that saw them getting kicked out of last season’s Europa league, this season’s champions league group stage, this season’s FA Cup in the semifinal, and more. No doubt trends of #OleOut will hit Twitter if the United manager fails to deliver the trophy.

A Europa League winner three times, and runners-up with Arsenal a couple of seasons ago, he was brought in to take Villarreal to a final and look what he’s done. He has won the title 3 times, and has already said “We deserve to play this final and we will put on our best performance and show we want to fight against Manchester United for this title.” We advise Ole and his boys not to take this statement lightly.

Man United is Likely to Have a Penalty

It’s no secret that United have found the key to getting either their players knocked down, or getting the ball to the hand of their opponents in the 18 yard box. Surely they’ll have to explain why all the other teams seem to have no clue to their series of penalties. Out of Bruno Fernades’ 27 goals this season, at least 10 of them have come from the penalty spot.

Players to Watch Out For

Probably the best player for Man United since his arrival, if there is a player that can score for the Red Devils, it’s Bruno Fernades. Banking on Fernandes to score comes with a pretty generous odds offer. For Villareal, the form of Gerard Moreno, Manuel Trigueros, Daniel Parejo, and Francisco Alcacer, give them a small edge both in the midfield and attacking department.

See Who Will Win the Champions League

Chelsea’s got Everything to Play For

Finishing the season with no silverware to show for it will be considered a disaster for the Blues. The success of Chelsea’s season depends on winning a trophy. Though this dream seemed to be fading away as they were first beaten by an Arsenal side everyone expected them to brush aside, then they were also taken down by a Leicester side that was good in their own right, but that most pundits expected them to win. Though Tuchel later said the Tuesday game vs Leicester in the league is more important to him than the FA Cup final, the loss at Wembley was not the confidence booster both the players and the fans wanted. 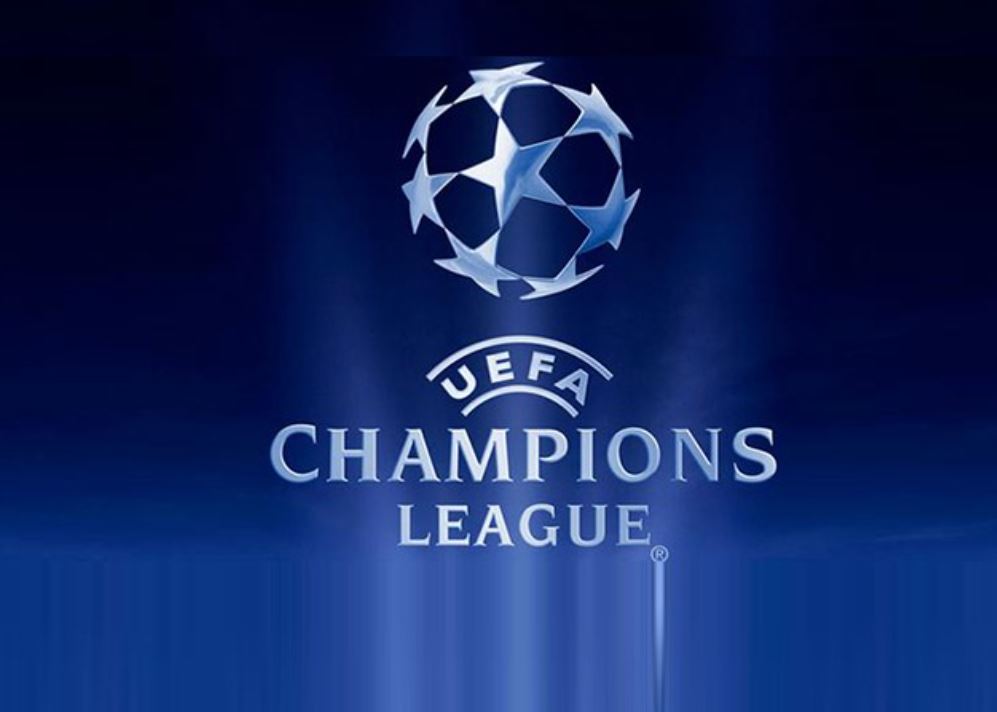 The Trophy is City’s to Lose

On the other hand Man City, Champions of England, go into this game quite comfortably. With the league cup and the premiership trophy already in the kitty, Pep’s team is pretty solid, looks fitter, better rotated, and of course the Spaniard has won 11 of his last 12 finals. City is well known for their attacking brilliance, but have now added defensive to it. The addition of Ruben Dias to the squad has meant that the team has solidity, with only four goals conceded in their 12 games played so far. If overcoming their quarter-final hoodoo was a boost to their self-belief, the manner of their semi-final triumph against Paris has surely banished any doubts about City’s ability to go all the way.

Pep could Land a Treble

Whatever City do this season, they will be rated by their performance in the champions league, and Pep knows this. He has been resting key players for their remaining league games. Only Chelsea, a team against whom they have already lost to 2 times this season, stand in their way. It could prove to be a tough one.

Players to Watch Out For

It seems Algerian striker Riyad Mahrez is now Mr Champions league as he seems to have found his rhythm in the competition. He scored 3 goals against PSG with a pretty solid defence. Betting on Mahrez to Score might not be a gamble at all. It’s pretty likely. The combination of Pulisic, Werner and Mount in the Blues’ attack should concern Pep. Each of them can be clinical and are a threat anytime; especially with the ever lurking Havertz joining the pack.

Now Let's Give Some Recognition to The People Behind This Publication

This in-depth analysis for both tournament finals, has been presented to us by BetBonanza, who are a licensed Nigerian betting site. You probably already know them, so if you are looking for a good place to bet on the winner of these tournaments – they will likely have the best odds.

Feel free to read our BetBonanza review if you want to know more about them.

What Is Arbitrage Betting?

We use cookies and similar technologies to enable services and functionality on our site.
Cookie settingsACCEPT
Manage consent